In a statement Wood said there was strong community opposition to the tolling proposal concluding, “I’ve listened, and this was a factor that led me to decline the proposal.”

Wood’s decision is a direct result of significant pressure and compelling arguments from local community groups including One Mahurangi who lobbied and wrote strongly to the minister directly in March this year and have continued to voice local concerns about the tolling proposal.

Concerns about double-tolling impacting the use of the road, discouraging motorists to venture into the area and disincentivising the growth of Warkworth were highlighted to the Minister. In his letter to Woods, Mark Macky, Chair of One Mahurangi, emphasised that a double-tolled road north would be a further barrier to economic growth in Mahurangi and throughout Northland. Macky urged that the minister listen to the communities overwhelming calls against tolling the new Pūhoi to Warkworth motorway.

Upon receiving the Minister’s announcement today to reject NZTA’s tolling proposal of the road Macky stated, “It’s great to see some common sense being applied with this decision.  It would have been grossly unfair if Mahurangi and Northland residents were in effect double-tolled for using the new motorway, it would have been the only instance of double-tolling in the country.  By not tolling the new motorway extension we’ll have only one toll in place (for Puhoi to Orewa), which should provide plenty of encouragement for people to use the new motorway.”

The new motorway is expected to provide a significant boost for the Warkworth and Northland economy. Macky went onto say, “Warkworth has also been rezoned as a satellite town for Auckland, and with growth expected from 5,000 to almost 30,000 in the coming 25 years, it’s critical that we effectively use our infrastructure and not clog local roads.”

“I applaud Minister Wood for this decision but note that we’re still waiting for an opportunity to meet with him to outline other concerns that we have with the growth of Warkworth and lack of proactive investment in infrastructure” says Macky.

One Mahurangi would also like to acknowledge the great lobbying work of our local politicians, Labour List MP Marja Lubeck, National MP for Kaipara Ki Mahurangi Chris Penk, and Greg Sayers our local Auckland Councillor. Working together they have helped amplify the loud and unified voice of the local community.

Today’s announcement of the rejection of road toll proposal confirms that as a community we are indeed Stronger Together. 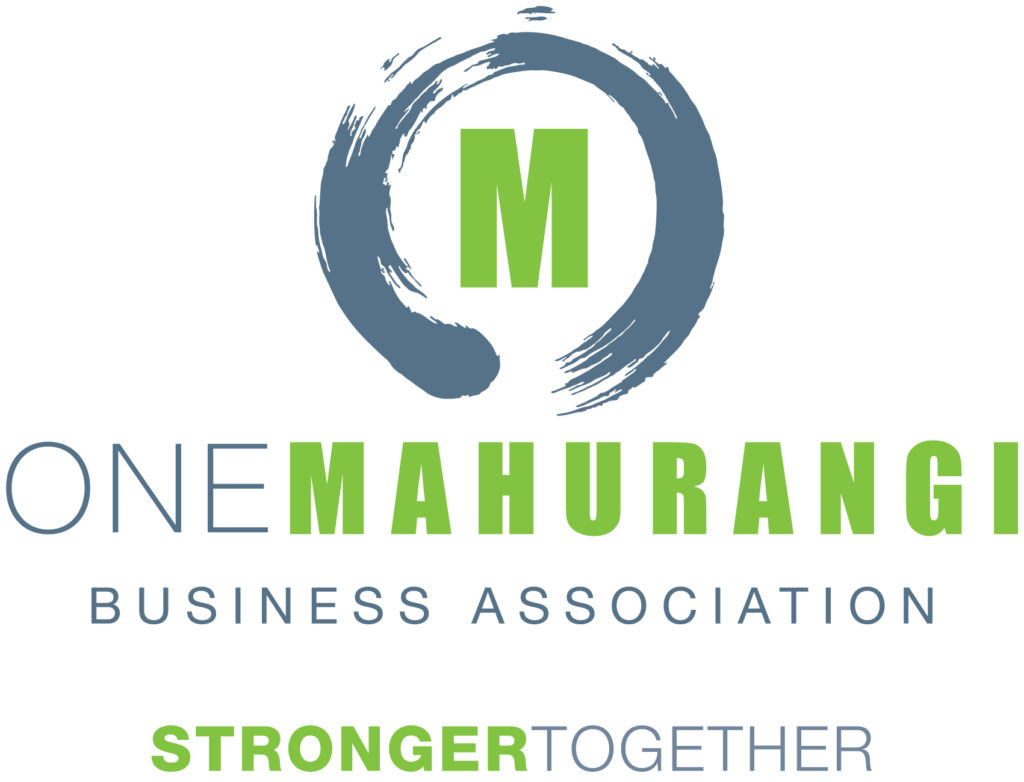 Supporting our businesses during COVID-19.